Lost Legion was established in August 2020 by a group of veterans from the Hell Let Loose (HLL) community who wanted to create their own clan where every member has a voice. We’re an extremely friendly and welcoming community with a plethora of different backgrounds and opinions, but what brings us together is our love for Hell Let Loose, the community and gaming in general.

Lost Legion has a dedicated HLL server that is open for the public to play on and a Discord server, which both draw a large number of European players from every walk of life.

We regularly organise private member matches playing various game modes and as a community we have been able to add a second server for these matches, other dedicated competitive matches, training sessions and much more!

If you’re competitive or more of the casual nature, does not matter; there’s a place for everyone in Lost Legion. We also play many other cooperative and competitive games.

So if you’re looking for a serious Hell Let Loose community that engages in tactical and organised battles, and/or a mature, relaxed, and fun group who plays a whole range of games, then look no further!

When joining our Discord make sure to agree to the rules to gain access to the server. 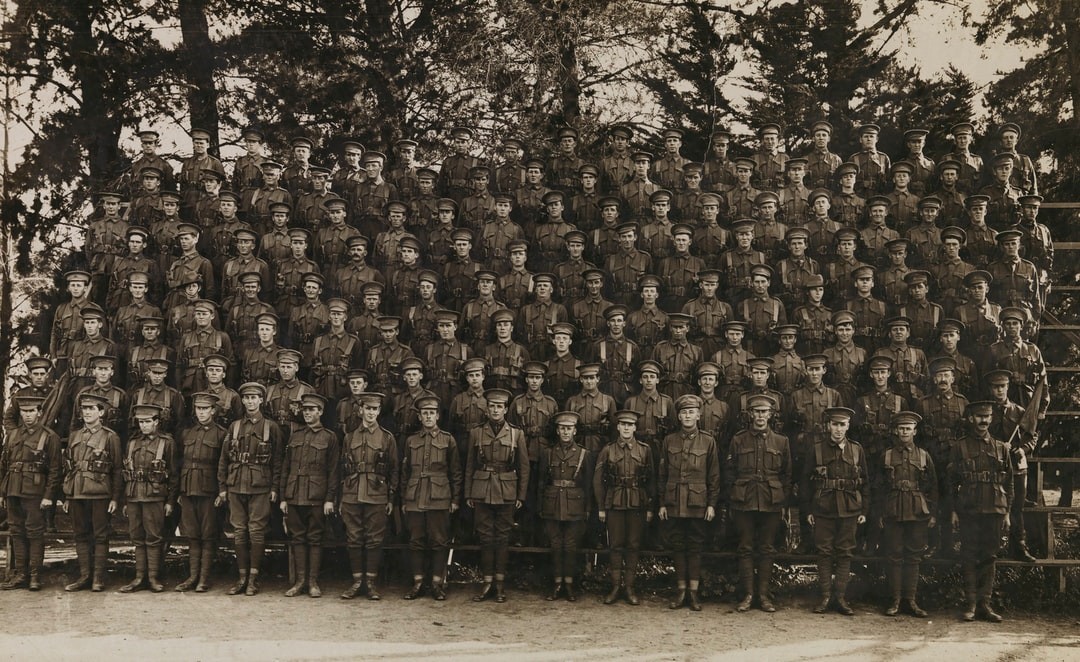 Our Calendar does not display correctly on mobile devices. Please view our events on our Facebook, Steam or Discord.

“You ask, what is our aim? I can answer in one word. It is victory, victory at all costs, victory in spite of all terror, victory, however long and hard the road may be; for without victory, there is no survival.” 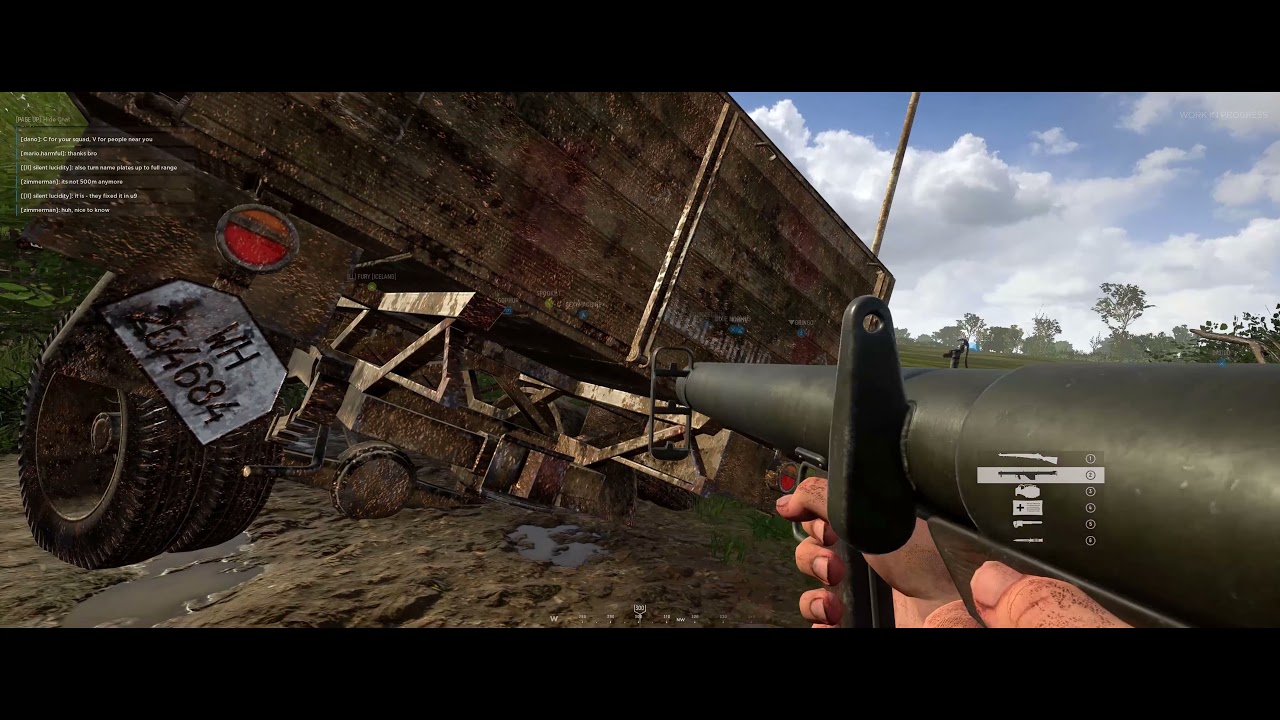 Please consider donating towards the upkeep of our game servers, admin tools, hosting and maintainance.

We are run completely by volunteers as a non for profit community. Every donation is spent on improving the community.

Please mention your Discord username on your donation so we can assign your Server Supporter Discord badge, and VIP slot.

1 Month VIP slot for all our servers.

2 Months VIP slot for all our servers.

3 Months VIP slot for all our servers.

6 Months VIP slot for all our servers.

12 Months VIP slot for all our servers.

1. Respect all other players & members.

2. Do not cheat, hack or exploit in any game.

3. No self advertising or recruiting unless permission has been given.

4. Don't share personal information on our Discord or game servers.

5. Refrain from negative behaviour that could affect the reputation of the clan.

9. Complaints/reports should be made with evidence.

Moderators reserve the right to take proportional action on infractions.

Community Managers reserve the right to make adjustments to rules at any time, to maintain order, structure and a friendly community for everyone.

1. No Racism, Homophobia, Politics or Trolling.

2. Officers/Commanders MUST be using voice comms.

5. Command comms. in English only.

9. If less than 30 players - do not use tanks and only fight over middle sector (Unless offensive mode).

We don't have many rules to abide by. They are simple enough and should not be broken. Our strict zero-tolerance policy when enforcing these rules is why our servers are fun to play on and our Discord is a popular place to hang out.

If you would like to appeal a ban from one of our servers, please contact us on our Discord.